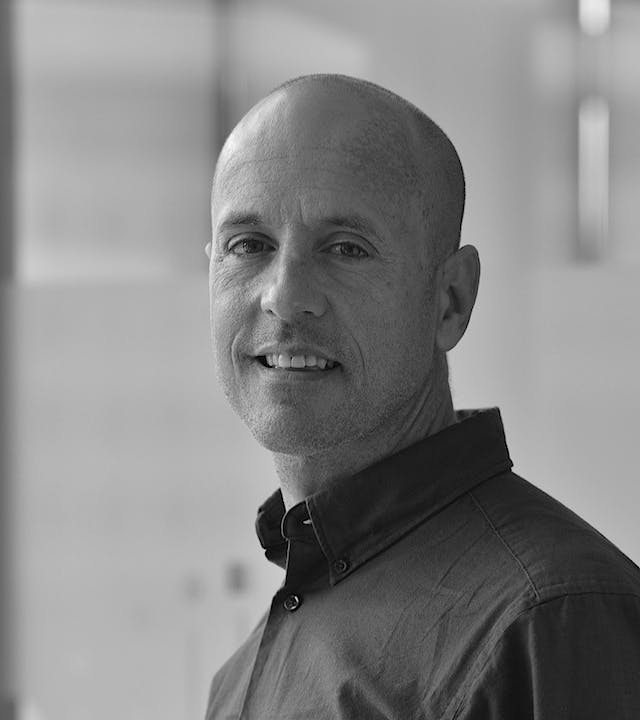 He has held multiple roles in early stage biotechnology companies including chief scientific officer at Casebia, chief scientific officer at Cellectis, and scientific co-founder of Pregenen, a gene editing pioneer acquired by Bluebird bio in 2014. He is currently on leave from his academic positions as an attending physician at Seattle Children's Hospital, principal investigator in the Center for Immunity and Immunotherapies at Seattle Children's Research Institute, professor in the Department of Pediatrics and adjunct professor in the Department of Immunology at the University of Washington School of Medicine, and member of the Transplantation Biology Consortium Program at Fred Hutchinson Cancer Research Center. Andy’s prior academic executive experience includes roles as the principal investigator and co-director of the Northwest Genome Engineering Consortium, and co-director of the Program for Cell and Gene Therapy at Seattle Children's Hospital, Andy earned his Bachelor of Science in biochemistry from Indiana University and his medical degree from the University of North Carolina School of Medicine.