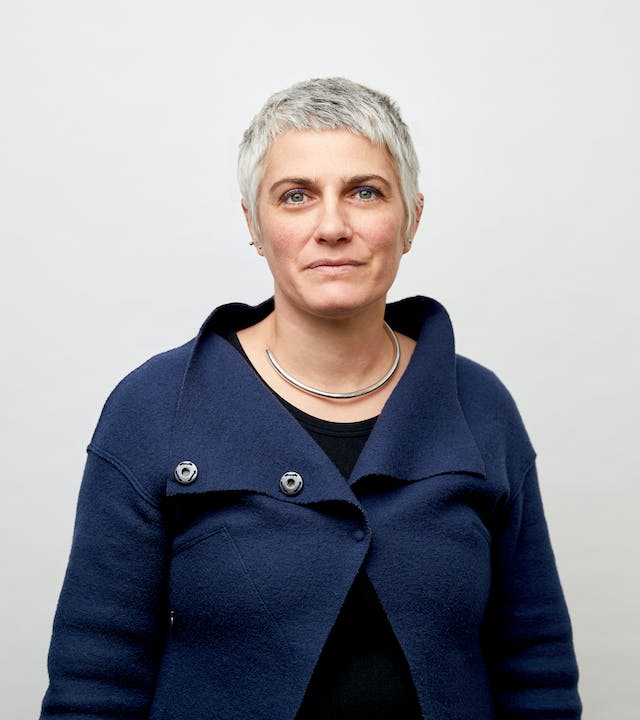 Cecilia joined Tessera Therapeutics in 2019 as the Head of Platform Development. She drives the discovery and optimization of novel Gene Writers, and enabling their translation into gene therapy tools.

Cecilia has spent over 20 years in academia and biotech, working in the areas of gene editing, cell engineering, and DNA damage. Cecilia was the first employee at insitro where she was the Head of Functional Genomics. Prior to insitro, Cecilia was one of the first scientists hired at Editas, the first CRISPR-based therapeutic company, where she helped to define and shape the vision of the Editas platform. She spearheaded numerous academic collaborations devoted to platform optimization and led the development of a T cell gene therapy treatment aiming to treat an immunodeficiency disease. She conducted her postdoc in Steve Elledge’s lab at Harvard Medical School where she performed whole genome high-throughput screens in mammalian cells using siRNA/shRNA to identify novel components of the DNA damage response. Cecilia obtained her PhD in genetics at University of Milan, Italy and has been principal author and co-author on several publications in high impact factor journals, such as Science, Nature, Nature Communications and Molecular Cell; moreover, she has been the inventor on several foundational patents in all of the early stage company she has been involved with.