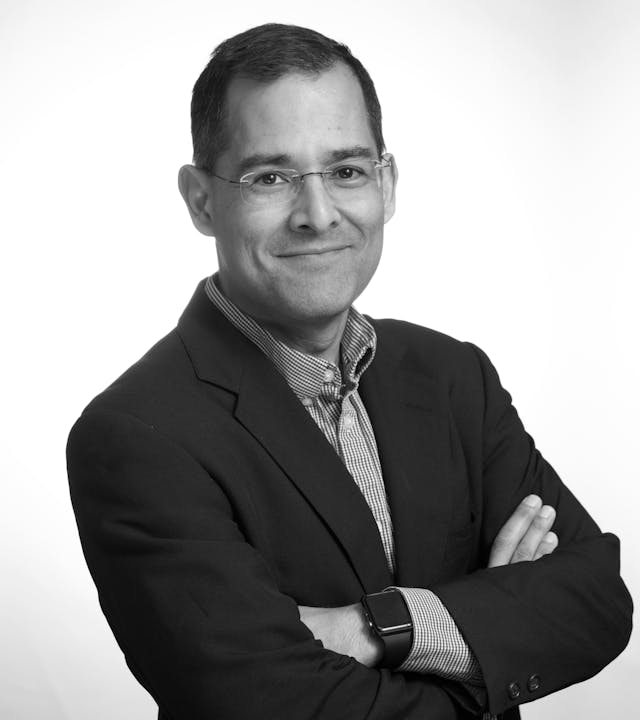 David Schaffer is a Professor of Chemical and Biomolecular Engineering, Bioengineering, Molecular and Cell Biology, and the Helen Wills Neuroscience Institute at U.C. Berkeley.

He has served as the Director of the Berkeley Stem Cell Center since 2011. In addition, he is co-founder and since 2013 has served as Chief Scientific Advisor and a member of the board of directors of 4D Molecular Therapeutics. He has also co-founded five other companies.