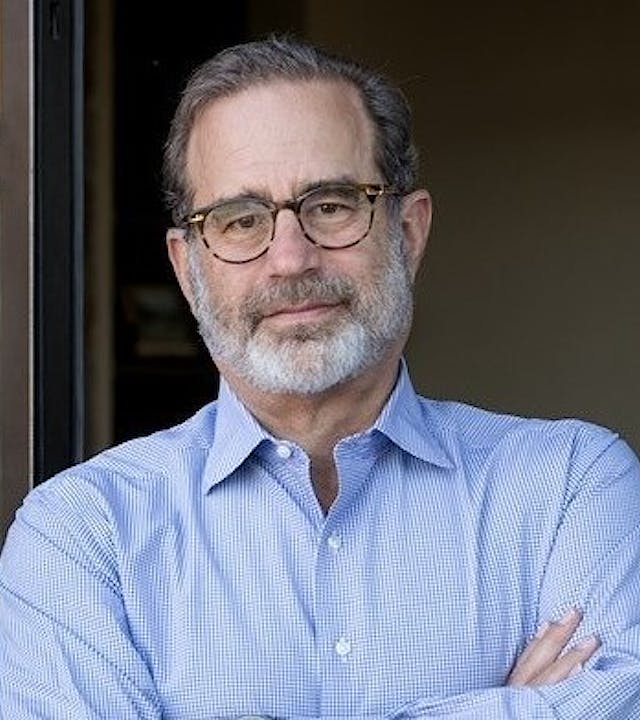 Elliott Sigal brings decades of clinical experience in drug discovery, drug development, and corporate strategy to Tessera’s Board of Directors. He currently serves as a senior advisor to the healthcare team of New Enterprise Associates and is a member of the Board of Directors for Adaptimmune Therapeutics, Surface Oncology, Vir Biotechnology, and Affinia Therapeutics. He co-chairs the Scientific Advisory Board for Amgen and is a member of the Scientific Steering Committee for the Sean Parker Institute for Cancer Immunology. He previously served on the Board of Directors for the gene therapy company, Spark Therapeutics. Dr. Sigal is a former Executive Vice President and Director of Bristol-Myers Squibb, and served as the company’s Chief Scientific Officer and President of R&D from 2004 until 2013. He was instrumental in increasing R&D productivity, developing the company's strategy in biologics and acquiring external innovation. He is known for building BMS research into a lead position in the promising area of immuno-oncology.

Under his leadership, fourteen new medicines came to market in multiple therapeutic areas including virology, oncology, immunology, psychiatry, metabolic diseases and cardiovascular disease. During his tenure, Dr. Sigal was named the best R&D chief in the pharmaceutical industry by Scrip Intelligence.