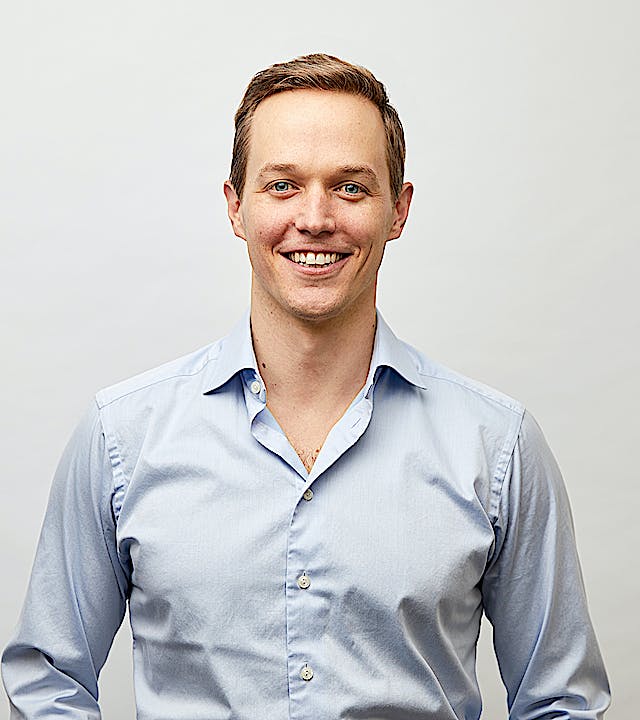 Geoffrey von Maltzahn is co-founder, Chief Executive Officer, and Director of Tessera Therapeutics, as well as a General Partner at Flagship Pioneering, where he focuses on inventing technologies and starting companies to address global challenges in medicine and environmental sustainability. He is also a co-founder of Sana Biotechnology, Indigo Agriculture, Kaleido Biosciences (NASDAQ:KLDO), Seres Therapeutics (NASDAQ:MCRB), Axcella Health (NASDAQ:AXLA), Generate Biomedicines, and others.

Geoffrey has been recognized with numerous patent grants, awards, and publications. He is an inventor on over 200 patent applications and patents, has co-authored more than 20 peer-reviewed publications, and has received a number of awards and honors, including: Business Insider’s 30 Biotech Leaders Under 40, Endpoints top biopharma leaders under 40, the prestigious Lemelson-MIT Student Prize, awarded to the most innovative student at MIT, and the National Inventors Hall of Fame Graduate Student Prize. He was awarded a Ph.D. in Biomedical Engineering and Medical Physics from MIT; a M.S. in Bioengineering from the University of California, San Diego; and a S.B. in Chemical Engineering from MIT.