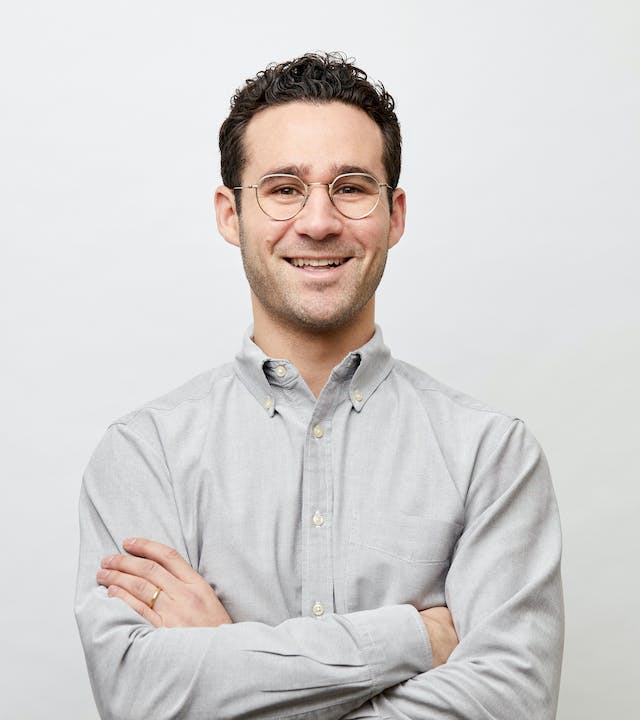 Jake is Co-Founder and Chief Innovation Officer of Tessera Therapeutics, as well as a Principal at Flagship Pioneering. Jake joined Flagship Pioneering in 2015 and works as part of a venture-creation team, founding and growing companies based on new biotechnology.

At Flagship, Jake launched Kaleido Biosciences and co-founded Sana Biotechnology. Jake was the Head of Innovation at Cobalt Biomedicine, where he invented and developed the company’s Fusosome platform prior to its merger with Sana Biotechnology.

Before joining Flagship, Jake received his Ph.D. in microbiology from MIT, working in the Synthetic Biology Center with Professor Tim Lu with the support of a National Science Foundation Graduate Research Fellowship. At MIT Jacob invented gene circuits that allow engineered cells to do novel analog, digital, and hybrid computations, enabling the emerging field of “intelligent” cell therapies.

Jake’s work has resulted in multiple pending patents and publications, including articles in Nature and Nature Communications. Jake was honored in 2017 in Forbes' 30 under 30 list in science.