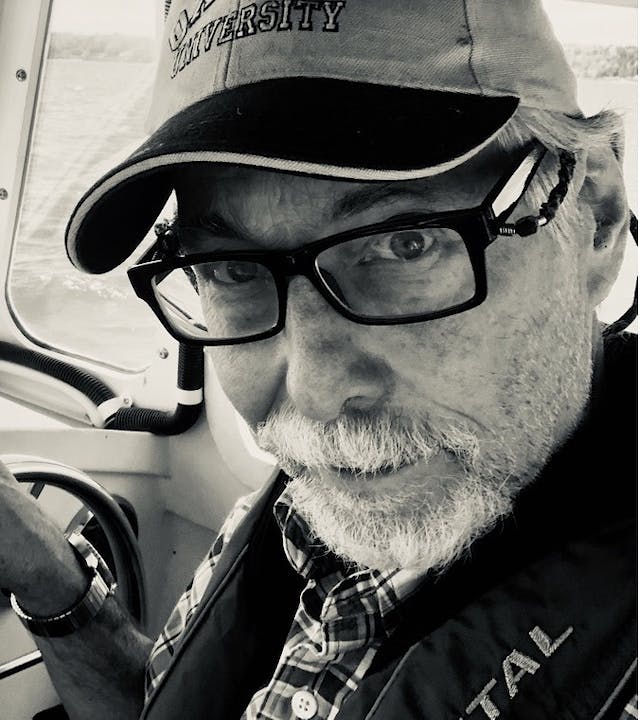 Jef D. Boeke, Ph.D., D.Sc., founded and directs the Institute for Systems Genetics at NYU Langone Health. From 1985-2014, Dr. Boeke was on the faculty at Johns Hopkins University School of Medicine. He is known for foundational work on mechanistic and genomic aspects of retrotransposition and his lab develops new technologies in genetics, genomics and synthetic biology. He elucidated a major form of mobile DNA, based on reverse transcription of RNA. He coined the term “retrotransposition” to describe this process, common to virtually all eukaryotic genomes and now studied by a worldwide scientific community. His systems-level studies helped elucidate intricate molecular mechanisms involved in retrotransposition in yeasts, mice and humans.

In the area of Synthetic Genomics, his research group uses yeast as a platform for exploring the construction of fully synthetic chromosomes for practical and theoretical studies. He leads the international team synthesizing an engineered version of the yeast genome, Sc2.0, the first synthetic eukaryotic genome, and a consortium to explore the design and synthesis of even larger genomes. In 2018, he launched the “Dark Matter Project” (www.thedarkmatterproject.org) designed to better understand the “instruction manuals” that specify how human genes are expressed, using big DNA technology to build mammalian gene loci in yeast and then deliver those loci and their variants to stem cells. This has among other things to a technology to very rapidly design and deploy humanized mouse models. During the SARS-CoV2 pandemic, he led a team of volunteers to develop ultra-high throughput coronavirus PCR testing, which led to the formation of the Pandemic Response Lab, the largest COVID-19 testing operation in New York City. Dr. Boeke has founded several biotechnology companies, including Avigen Inc., CDI Labs, Neochromosome, Inc. and the Pandemic Response Laboratory (Reopen Diagnostics, LLC) and serves on a number of Scientific Advisory Boards.