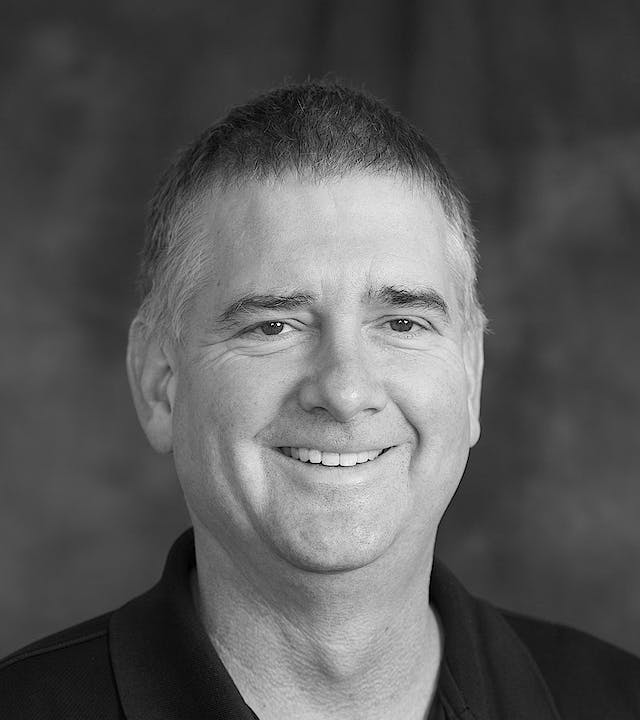 John V. Moran is the Gilbert S. Omenn Collegiate Professor of Human Genetics and a Professor of Internal Medicine at the University of Michigan Medical School.

During the past 21+ years, Dr. Moran’s laboratory has been at the forefront of human transposable element research and has made discoveries about the mechanism of Long Interspersed Element-1 (LINE-1) and Short Interspersed Element (SINE) retrotransposition and their impact on the structure and function of the human genome. His laboratory currently uses a battery of multidisciplinary approaches to answer the following questions: What are the molecular mechanisms responsible for LINE-1 and SINE retrotransposition? To what extent do somatic and germline LINE-1 and SINE retrotransposition affect the human genome? What host factors influence LINE-1 and SINE retrotransposition? Dr. Moran has worked in the mobile genetic element field for over 30 years and has published approximately 90 articles (the total includes articles, book chapters, perspectives, and a thesis). Dr. Moran takes pride in teaching and in the accomplishments of his former trainees. To date, he has trained nine postdoctoral fellows and ten graduate students, many of whom are now independent principal investigators throughout the world. He is the Director of the NIH-funded University of Michigan Interdisciplinary Genetics Predoctoral Training Program, has organized national and international meetings on mobile genetic elements, and has earned several research and teaching honors during his time at the University of Michigan.

He received his B.S. degree in Chemistry from the Rochester Institute of Technology. He conducted his graduate studies with Dr. Philip S. Perlman, earning a M.S. degree in Molecular Genetics from The Ohio State University, and a Ph.D. degree in Biochemistry from the University of Texas Southwestern Medical School in Dallas. His graduate research focused on elucidating group I and group II intron mobility mechanisms in Saccharomyces cerevisiae mitochondrial DNA. He conducted postdoctoral studies with Dr. Haig H. Kazazian Jr. in the Department of Pediatrics at the Johns Hopkins Medical Institute and the Department of Genetics at University of Pennsylvania Medical School as a Damon Runyon/Walter Winchell Cancer Research Fund Fellow. His postdoctoral research focused on developing systems to study the mobility of LINE-1 retrotransposons in cultured human cells. Dr. Moran became a faculty member at the University of Michigan Medical School in 1998. He was promoted to the rank of Associate Professor in the Departments of Human Genetics (with tenure) and Internal Medicine (without tenure) in 2003, was promoted to Full Professor of Human Genetics (with tenure) and Internal Medicine (without tenure) in September 2008, and was an Investigator of the Howard Hughes Medical Institute. He became a Fellow of the American Association for the Advancement of Science in 2012, received the Curt Stern Award from the American Society of Human Genetics in 2013, and currently serves on the American Society of Human Genetics Board of Directors.