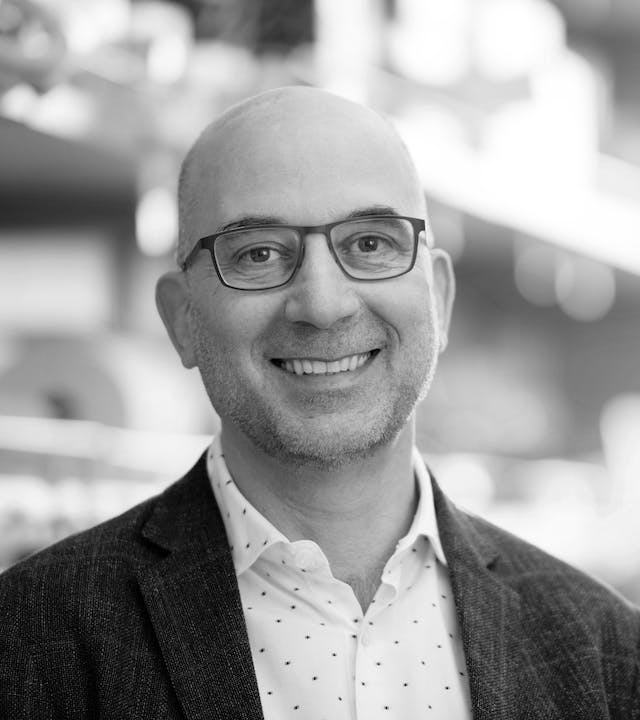 Jonathan Weissman is the Landon T. Clay professor of Biology at Whitehead Institute for Biomedical Research and the Department of Biology at MIT, and an investigator of the Howard Hughes Medical Institute.

He serves as the co-director of the Innovative Genomics Institute (IGI) of Berkeley and UCSF and on the President’s Advisory Group for the Chan Zuckerberg Biohub. He also is the chairman of the scientific advisory board for the Stowers Institute and serves on the scientific advisory board for Amgen and the Helen Hay Whitney Foundation. Additionally, Jonathan is a co-founder of KSQ therapeutics and Maze therapeutics.