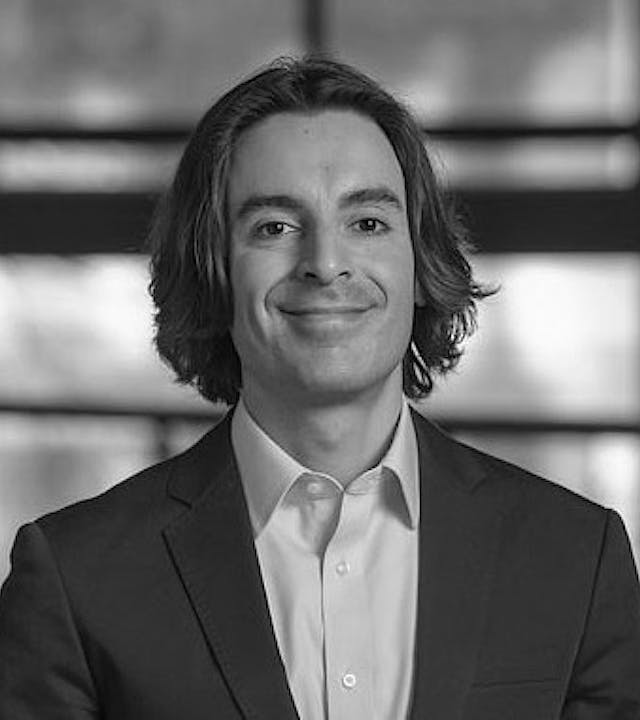 Michael J. Mitchell is the Skirkanich Assistant Professor of Innovation in the Department of Bioengineering at the University of Pennsylvania.

He received a BE in Biomedical Engineering from Stevens Institute of Technology in 2009, a PhD in Biomedical Engineering with Prof. Michael King from Cornell University in 2014. He was a Postdoctoral Fellow in Chemical Engineering with Prof. Robert Langer at MIT from 2014-2017, prior to pursuing his independent career at University of Pennsylvania. The Mitchell lab’s research broadly lies at the interface of biomaterials science, drug delivery, and cellular and molecular bioengineering to fundamentally understand and therapeutically target biological barriers. Specifically, his lab engineers new lipid and polymeric nanoparticle platforms for the delivery of different nucleic acid modalities to target cells and tissues across the body. His lab applies their research findings and the technologies developed to a range of human health applications, including the engineering of CAR T cells for cancer immunotherapy, mRNA vaccines, genome editing, cardiovascular disease, and in utero therapeutics to treat disease before birth.

Mitchell has received numerous awards as an independent investigator, including the National Institutes of Health Director’s New Innovator Award, the Rising Star Award from the Biomedical Engineering Society, and the Career Award at the Scientific Interface from the Burroughs Wellcome Fund. In 2022 Mitchell was named “Emerging Inventor for the Year” by Penn’s for Innovation in recognition for his lipid nanoparticle technologies and received the Young Investigator Award from the Society for Biomaterials, the T. Nagai Award from the Controlled Release Society, and the National Science Foundation CAREER Award.