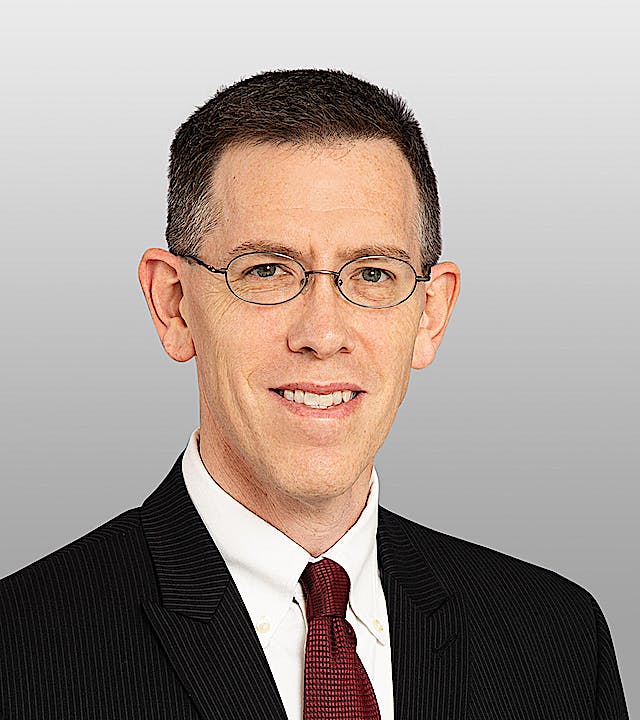 Scott joined Tessera in 2021 as the Head of Intellectual Property. Scott leads a legal team that works closely with Tessera’s scientists and other professionals to evaluate and secure all aspects of the company’s patents, trademarks, and other intellectual property.

Scott comes to Tessera after 20 years’ experience in patent and trademark law. He developed expertise in patent prosecution, strategy, and global portfolio management as a patent attorney at Foley Hoag LLP in Boston, and became a sought-after trial lawyer specializing in proceedings before the Patent Trial and Appeal Board (PTAB) at Covington & Burling LLP in Washington, DC. Scott also served for several years as an Administrative Patent Judge on the PTAB, where he heard and decided hundreds of patent disputes, including the first pharmaceutical and biotechnology cases reviewed under the Leahy-Smith America Invents Act of 2011. He is a frequent commentator and thought leader on administrative patent law.