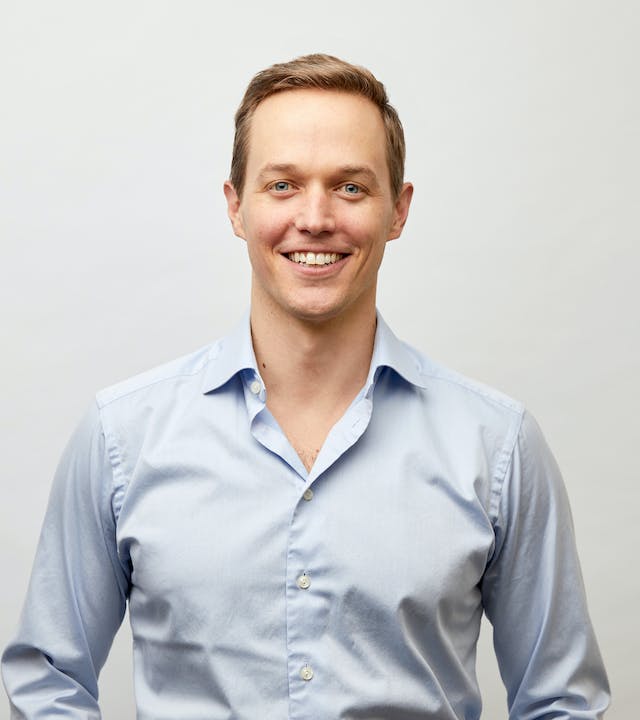 Geoffrey von Maltzahn is co-founder and board chair of Tessera Therapeutics, as well as a general partner at Flagship Pioneering, where he focuses on inventing technologies and starting companies to address global challenges in medicine and environmental sustainability. Geoffrey has co-founded companies that have, in aggregate, achieved over $10 billion in public and private market capitalization. He is a co-founder of Sana Biotechnology (NASDAQ: SANA), Generate Biomedicines, Indigo Agriculture, Seres Therapeutics (NASDAQ:MCRB), Axcella Health (NASDAQ:AXLA), and others.

Geoffrey currently serves as chief innovation officer and board director of Indigo, and he recently served as chief executive officer and remains a board director of Generate Biomedicines. Additionally, he was chief executive officer of Cobalt Biomedicine, which he led from inception to merger with Sana Biotechnology. Geoffrey also served as chief executive officer of Indigo, where he led the development of the company’s technology platform and the discovery of the company’s first commercial products: Indigo Cotton, Indigo Wheat, Indigo Corn, and Indigo Soy, which are now used on over a million acres. Previously, Geoffrey was the chief technology officer of Seres Therapeutics, where he led the discovery of SER-109, the first microbiome therapeutic to report positive phase 3 data, and built out the company’s discovery platform.

Geoffrey has deep expertise in genome engineering, the microbiome, bioengineering, and nanotechnology. He is listed as an inventor on over 200 patent applications and patents, and he has co-authored more than 20 peer-reviewed articles. Geoffrey has received a number of awards and honors, including Bloomberg 50's Ones to Watch; Business Insider’s 30 Biotech Leaders Under 40; Endpoints 20 Biopharma Leaders Under 40; Boston Chamber of Commerce Ten Outstanding Young Leaders; the prestigious Lemelson-MIT Student Prize, awarded to the most innovative students at MIT; the National Inventors Hall of Fame Graduate Student Prize; the Biomedical Engineering Society Graduate Research Award; and the Harvard-MIT Martha Gray Prize. Geoffrey and his inventions have been profiled by Forbes, The Economist, Business Insider, CNN, Scientific American, Bloomberg Businessweek, Popular Science, MIT Technology Review, and other media.