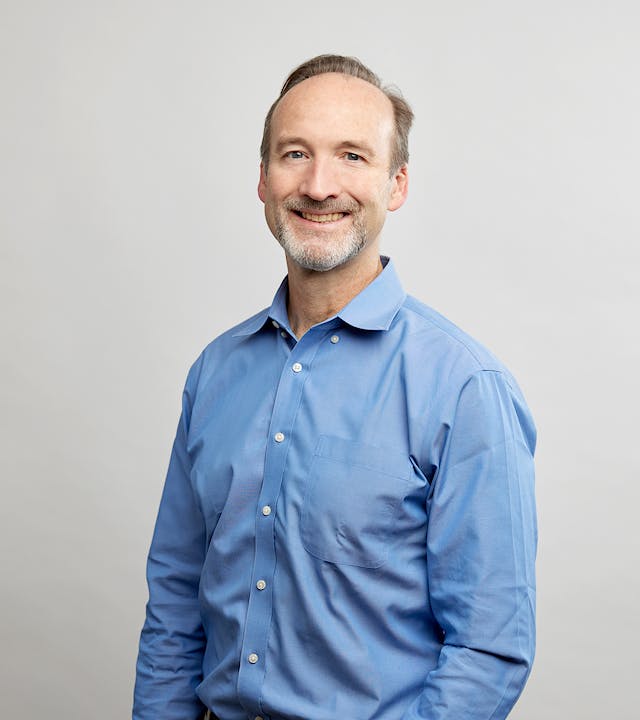 Michael joined Tessera in December 2021 as Chief Scientific Officer. Dr. Holmes has over 20 years of experience working on the development and clinical translation of different genome editing- and gene therapy-based strategies for the treatment of inherited and acquired diseases. He has a proven track record of translating genomic engineering technologies to product candidates as evidenced by leading ten therapeutic programs across a landscape of ex vivo and in vivo therapies.

Prior to joining Tessera, Dr. Holmes served as the Chief Scientific Officer with Ambys Medicines, where he led the research and development efforts in the identification, creation, and advancement of novel therapies for severe liver diseases. Previously, Dr. Holmes worked for 17 years at Sangamo Therapeutics, Inc. raising through the ranks to Senior Vice President and Chief Technology Officer. During this time, he was heavily involved in the company’s research and pipeline development of genetic therapies.

Dr. Holmes has authored over 60 publications in the field of genome editing and gene regulation and is listed as an inventor of over 40 issued and pending U.S. patents related to genome editing and targeted gene regulation technologies. He holds his Ph.D. in Molecular and Cell Biology from the University of California, Berkeley after earning his B.S. in Molecular Biology from the University of California, San Diego. He was also listed as one of “The World’s Most Influential Scientific Minds” in 2014 and 2015 by Thomas Reuters and named to the 2020 list of Highly Cited Researchers by Clarivate.